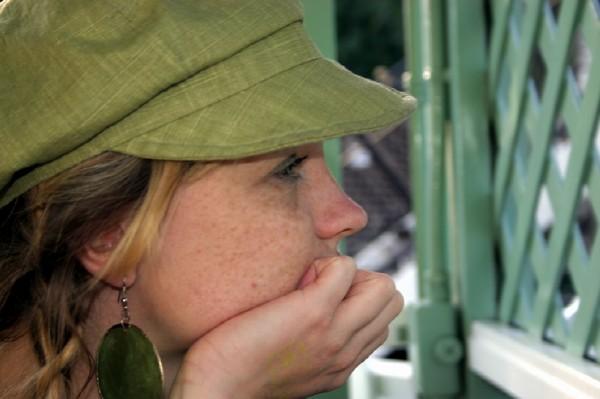 ALL RIGHTS FOR THE PHOTOES RESERVED TO SEIER&SELERS

ESTER BRYM is a film director, producer and editor.
In 1997 she moved to New York City to pursue studies in film-making.

She worked in independent cinema until 2008 when she decided to move to Los Angeles to direct her first feature film Butterflies.
Butterflies, a documentary about YouTubers is multi Award winning feature film that puts YouTube on a big screen

and introduces the world of new and social media. Butterflies is the first film that profiles the life of Internet celebrity as a new phenomenon.

Brym's 2nd film Autumn of Route 66 won the Best Female Filmmaker Award at AOF 2013 in Monrovia and got runner up for Best Picture.

Her latest film is called Not Your Skin. Ester most recently worked for the Lionsgate & Netflix studios. 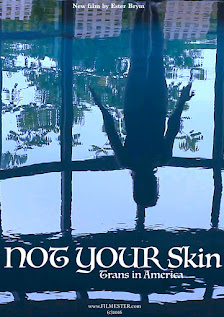